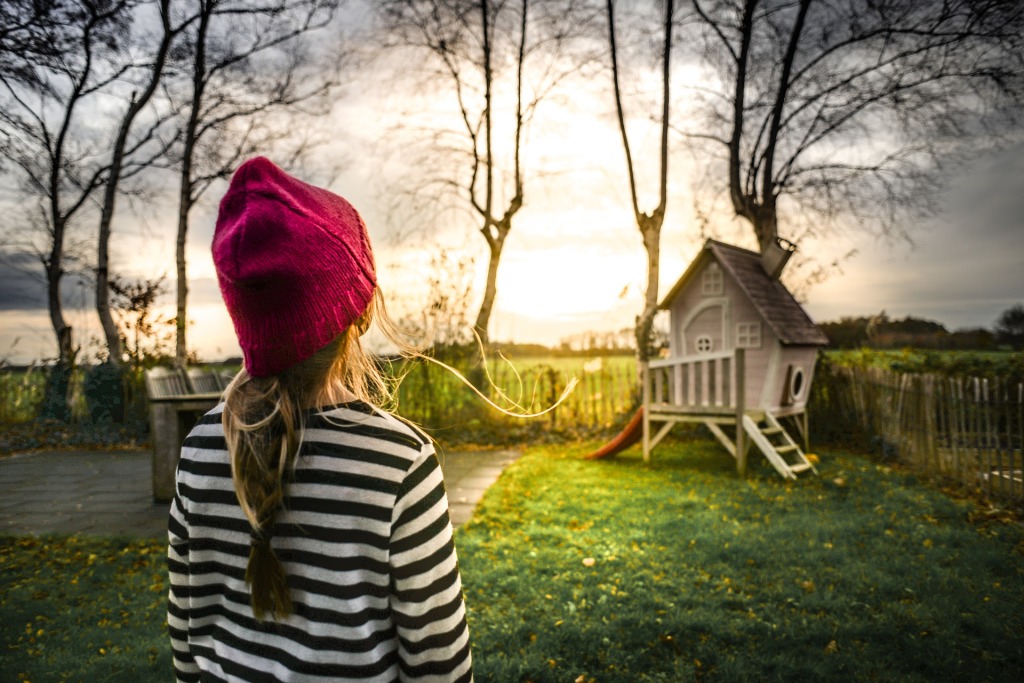 It can be hard to know exactly how to move forward in raising your children together after having just separated from the other person that your kids depend on the most. Most divorcing parents quickly realize that the weight, worry and time spent on the divorce process may have prevented the reality of the situation from sinking in. It’s a big change when one of the parents moves out and the entire family and each parent begins a new life that includes co-parenting with a former spouse.

Co-parenting isn’t something that will be easy for every parent immediately after a divorce. It can be difficult to know how to transition and move forward raising your children together. Divorce creates big shifts in relationships within the family dynamics and with close friends. Even before the divorce is final, parents are figuring out how to parent the children from two households.

What will it mean to the family?

Life does not stop after a divorce, and children need some structure in their lives to be able to move forward. No matter how parents go about this, the children’s best interests are at the heart of every decision and they need to work to find compromise in the new normal. It is very important to keep the children safe and minimize the stress of living in two homes.

When raising children in separate households, parents should communicate in such a way that not only keeps them informed but also helps them both be able to keep the rules and standards that they have agreed on in their agreement.

For a successful transition to co-parenting, each parent should write down a list of rules and expectations going forward. Then they can compare the lists of what each parent thinks and believes to be the most important for their children. These lists will be a good starting point to begin drafting a parental agreement.

5 steps to begin a parenting agreement that works best for your family:

A co-parenting plan like this reduces the likelihood of misunderstandings and conflicts between the parents. Plus, there are usually lower legal fees and attorney’s costs, and it is beneficial to the children.