Why Honesty Is the Best Policy for Divorce Property Division 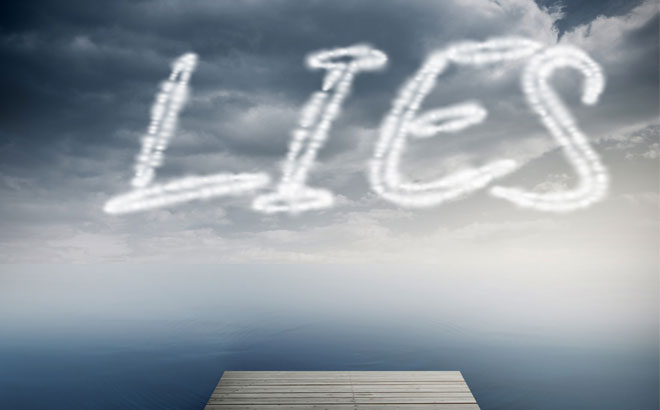 “Honesty is the best policy” is a familiar saying most of us have heard during our upbringing. This policy also holds true during divorce for property division.

As most men know, the financial burden of divorce often falls on them. While you may feel like you’re getting the shaft in terms of custody and support, don’t be tempted into retaliating by misrepresenting your financial status.

One way of cheating is to say you make less income than you do. If you own your business or have a family owned business that you co-own with your spouse, dividing up assets can become contentious. Ultimately, you can save in court costs by gathering up all the documentation that confirms your finances and laying it all out on the table.

According to an article in Forbes Magazine a survey done on spouses showed that:

Hiding assets is another form of dishonesty, such as sending money into off-shore accounts, transferring assets into separate accounts, overpaying the IRS, delaying payment of commissions or raises until after a final decree or creating false expenses.

When you sign a court document, you’re swearing that statements in the document are true and correct to the best of your knowledge. Lawyers can trace assets and unearth the facts during discovery, which is an investigative process used during divorce. When courts discover deception about finances, they can order a spouse to pay all attorney fees or levy fines.

Forbes illustrated using an example of a 1999 divorce case reported in the LA Times where a wife won $1.3 million in the California lottery 11 days prior to filing for divorce. When the judge discovered she failed to disclose her winnings, he awarded the full $1.3 million to the husband. Under CA community property law, the husband would’ve received only half if had she been honest in her disclosure.

In the worst-case scenarios, a cheating spouse may face criminal charges and prison time.