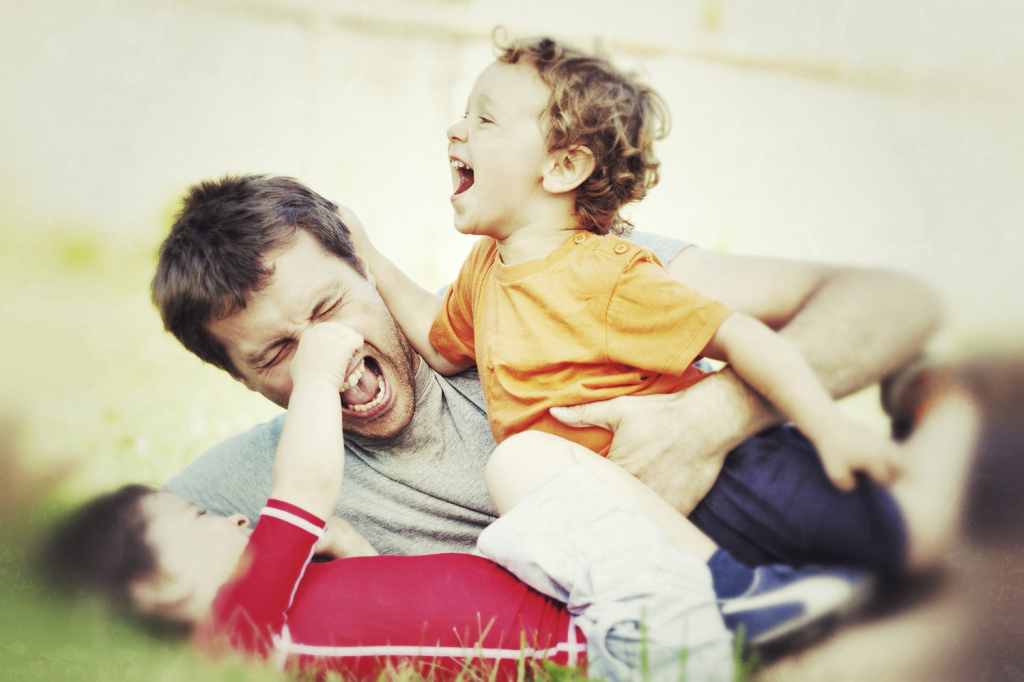 A bill pending before the Texas Legislature right now could change divorce in Texas.

Fathers in the Lone Star State are rallying in support of a new law to be passed that would change the child custody law.  Texas House Bill 453, authored by State Rep. James White, R-Woodville, would create a presumption of equality between mothers and fathers in spending parenting time with their children after they separate.

How It Works in Texas Family Court

In a Texas divorce, child custody is referred to as a “conservatorship”, which is the word used to describe the legal rights and responsibilities of a parent. Texas courts name a child’s custodian parent as a “conservator.”  The most important concern for the court in deciding on a conservatorship plan is what is in best interest of the child.

A family law judge will decide the terms of a “conservatorship” unless both parents reach a custody agreement prior to arriving in a family court. In that case, the court would just need to approve it. According to House Bill 453, the courts must enter a possession schedule that divides the time equally.

The judge will create a visitation schedule, called a standard possession order, using certain guidelines. Visitation is called possession of and access to a child. A parent can get possession and access, unless the judge determines it is not in the best interests of the child and will endanger the physical or emotional well-being of the child. Parents can either agree on a visitation schedule or the judge will order a schedule he or she thinks is in the best interest of the child. When a Texas court judge makes a decision about child custody, the orders almost always include child support to be paid by the parent that the child doesn’t live with, the “non-custodial parent”.

Texas child support laws can sometimes get complicated. It is a smart decision to consult an experienced Texas family law attorney if you have questions about your specific situation.

Our attorneys at C.E. Borman & Associates can help you make important decisions about child custody and also help with negotiating a fair settlement.