Blog on Divorce and Family Law

Learning some basic information about divorce and family law can help prepare you for the legal issues you face. Our attorneys believe that honest advice, straight talk and some basic legal knowledge can make a big difference. A legal issue is a two-sided coin ─ your side versus the other side. Our job is to apply our knowledge, skills and experience to help you get the results you want. However, that doesn’t mean there is no participation on your part. You have important decisions to make that affect your future. The better you understand, the better you are at making smart decisions.

Click each blog’s headline to read more and leave comments.

The Children’s Bill of Rights in Divorce 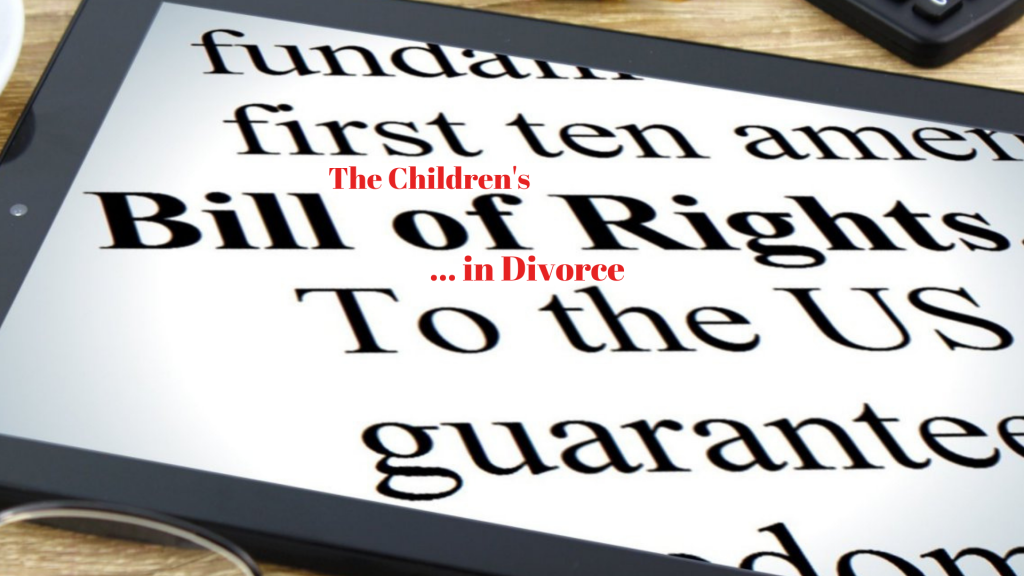 The Children’s Bill of Rights in Divorce is written by Robert Emery, Ph.D., Professor of Psychology and Director of the Center for Children, Families, and the Law at the University of Virginia.

Divorced parents still must fulfill their responsibilities to their kids, and in my view, children should have rights in divorced families. Here is my Children’s Bill of Rights in Divorce. If you can give your children these freedoms, you will have gone a long way toward filling your responsibilities as a parent.

Every child whose parents divorce has:

In addition to Dr. Emery’s list of rights for children with divorced parents, it’s important to remain empathetic to your children and tune in as a parent. Listen to their problems or concerns and let them know you understand. Let them know they are not alone and that you are there to help them.

Whether you are the one who wants the divorce or the one who is having to respond to your spouse wanting the divorce both situations have one thing in common, the marriage is ending but not the relationships with your children. Our experienced attorneys are here to help you with your divorce. Call for a consultation with one of our divorce attorneys and get the answers to all your questions. Contact C.E. Borman & Associates at 979-846-4090 for an appointment. 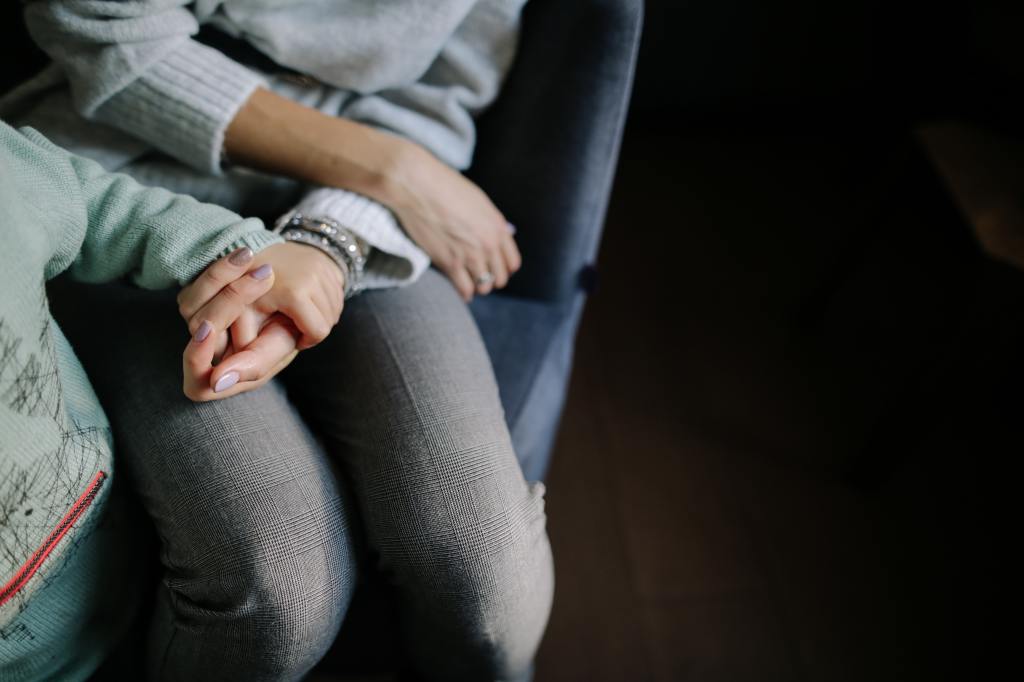 Parents often must work together to raise their children for several years after divorce. As the years go by, many parents realize that changes in circumstances may require a modification to their child custody arrangement. Generally, a parent who wishes to modify an existing child custody order must petition the court.

Under Texas law, either parent may file a petition seeking child custody modification anytime. The petition must be filed in the court that granted the divorce, unless the child has moved. If this has happened, the case may be transferred to the court in the child’s new county. However, there are certain factors that must exist before a court will grant a change in present custody arrangements. Texas family law states that a court may modify a child custody order if the change is in the best interest of the child and one of the following applies:

After finding one of the three prerequisites, the court must still consider whether the change will be in the child’s best interest. Texas law states that the best interest of the child “shall always be the primary consideration” during child-custody disputes.

When examining the best interest of the child, Texas courts typically review a non-comprehensive list of relevant factors, otherwise known as the “Holley” factors. These factors include:

A concerned parent should always seek the counsel of an experienced child custody attorney if they find themselves in such a dispute. A knowledgeable attorney can help explain all your options and assist in ensuring your rights are protected.

If you are facing a change in your circumstances and need to modify your child custody orders, a Texas child custody attorney can help you protect your access to your child. Call C.E. Borman & Associates at 979-846-4090 to discuss your case. 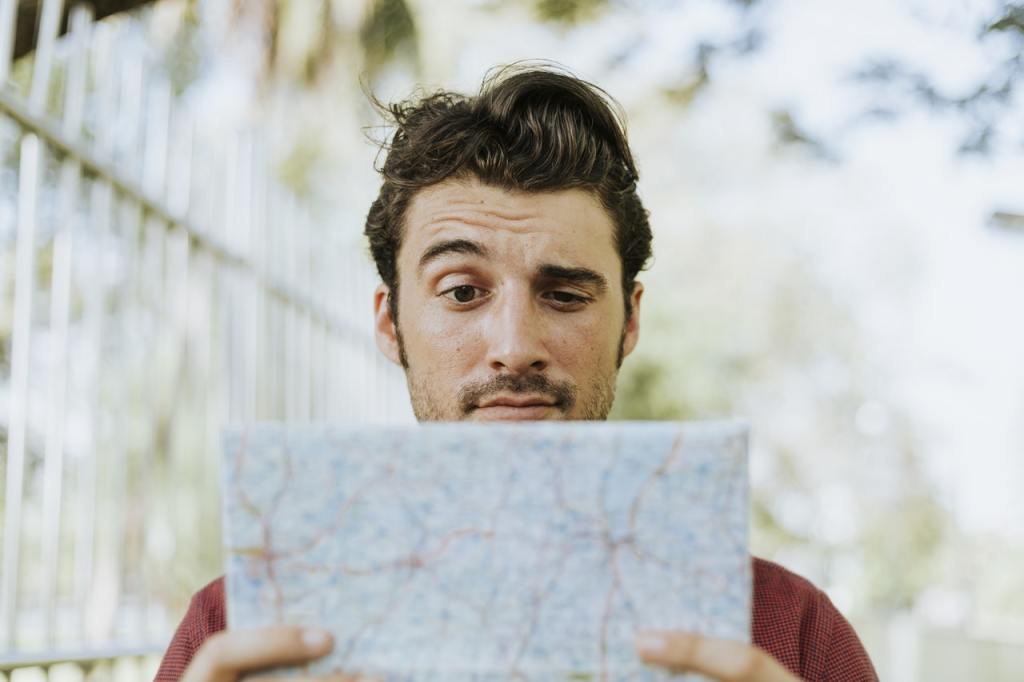 If you want a residency restriction in Texas, you need to show that you are active in your child’s life.

A common issue in divorce and custody matters is the residency restriction that Courts in Texas impose. The state legislature has said that they want to support and promote the relationship between the non-custodial parents and their children. They do this by assuring that there is frequent and accessible contact between the non-custodial parent and their child. In Texas, a residency restriction is applied in almost all divorce and custody cases.

The Courts have determined that in Texas a residency restriction can be as big as Texas or as small as a school district. The size of the geographical area is up to the court’s discretion subject to the facts of the case that they hear at trial. The residency restriction is a court-imposed limitation on where the child can live – not the parents. If you’re the custodial parent of the child, and the court limits the residence of the child, then your residence is also limited. When one parent wants to move away with the child, the court hearing the custody case must determine whether the move is in the child’s best interest as well as the public policies set forth in the Texas Family Code.

Factors For and Against

In addition to using the Texas Family Code, the court may consider other factors for and against the move. These considerations include the child’s age, opportunities the move will provide, accommodation of the child’s needs and talents, the non-custodial parent’s ability to relocate, visitation and communication with the non-custodial parent, and relationships with extended family.

If you want a residency restriction in Texas, you need to show that you are active in your child’s life. This means simply exercising the visitation that you have been awarded and attending extracurricular activities. You may want to attend some parent-teacher conferences and take the child to the doctor occasionally. If you are active in your child’s life, then the court will protect your interests because that is the “policy” of the State of Texas.

The same applies to parents who want to remove the residency restriction in Texas. If the parent without custody is active in the child’s life, chances are good that the court will not lift the restriction. However, if there is not a lot of involvement with the child by the non-custodial parent, and the custodial parent who wants to move has a good reason, chances are good that the court will lift the residency restriction.

If you are facing a custody issue involving a potential move, a Texas child custody attorney can help you protect your access to your child. Call C.E. Borman & Associates at 979-846-4090 to discuss your case.

At C.E. Borman & Associates, we put our hard won experience to work for you. Call (979) 846-4090 or contact us online to talk about your legal concerns.
We offer legal services to clients in Brazos, Robertson, Madison, Burleson, Grimes, Washington, Austin, Lee and Leon counties.

Please complete the form below. We look forward to hearing from you. 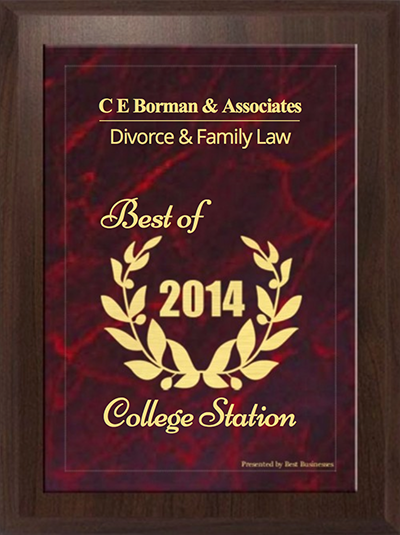